Even if you are a Nigerian living under a rock, you certainly would have come across one of those Nollywood Movies or the other with Money Ritual at the center of its plot. If you saw that, you must have also seen some Kidnapping too.

This is exactly what the Former Governor of Lagos State and serving Federal Minister of Works and Housing, Babatunde Fashola says encourages the criminals and so-called ritualists.

Fashola says it is these films that give people the idea that such a thing as Money Ritual is real and so they go about deluded and giving people reason to kidnap and kill innocent people. 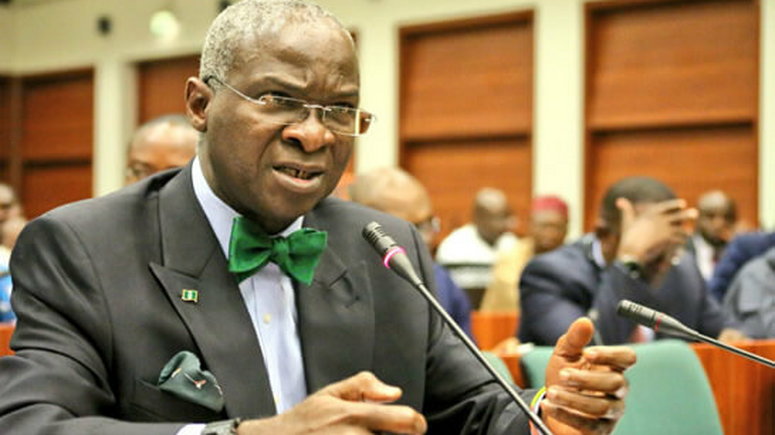 But how true is this? Does putting up Money Ritual and Kidnapping themes in Nollywood Movies really promote such things or do they expose them?

Fashola, lecturing on what he titled ‘insecurity: Taking Actions Against Crime’, believes that the these things such as Money Rituals are explicitly a MYTH and cutting off these themes in Nollywood movie, will ultimately discourage those who do it.

“Some people believe that if you get a man’s head or a woman’s body parts, they could be turned into money. It’s not true… However, it has become a reinforced belief through entertainment, social media and Nollywood…all of us, including those who make the films, must reverse the story and start selling a new story that money is printed in a machine and not through any other way like money rituals.”

His claim follows that of Punch Editor Abimbola Adelakun who publishes that ‘There is nothing like ‘money rituals’  where she notes that there has  not been any man or woman billionaire who can attribute their wealth to money rituals.

Is it all really a myth as Babatunde Fashola has argued or do these things really come to play in real life?

What’s your opinion? Join the conversations with nollywoodinsider.com

Tell us what you think. Leave a Reply Cancel reply

This site uses Akismet to reduce spam. Learn how your comment data is processed.